During the 13th Annual Manufacturing Leadership Summit Adcraft Labels was the recipient of the 2017 Smart Product Leadership award. The two-day summit, held at the Hyatt Regency Huntington Beach, proved to be an exciting and informative experience for my colleagues and myself. It enriched us as individuals and as a company, due to the exposure to top-level people of key brand names in manufacturing. 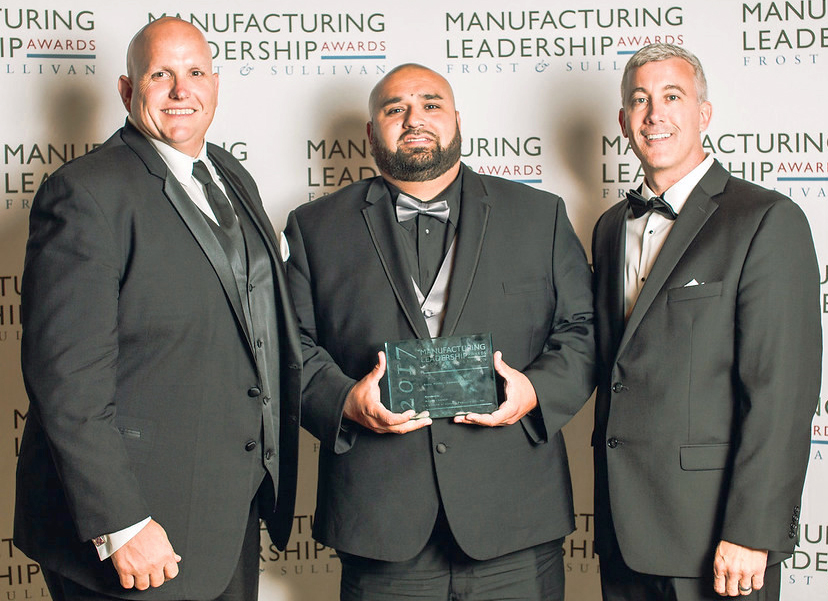 Lessons From The 2017 Manufacturing Leadership Summit

These top-level experts talked about real life issues in manufacturing. One of the keynote speakers that I particularly enjoyed was Alicia Boler Davis, Executive Vice President of Global Manufacturing for General Motors. She spoke about being proactive by trying to disrupt and challenge ourselves by trying new things in the industry. She spoke about taking the initiative and that we should disrupt ourselves before the industry disrupts us. We need to make ourselves uncomfortable by trying new things. Being in the label manufacturing business, this truly spoke to me. It was inspiring to listen to an industry expert talk about testing new ideas and being creative. 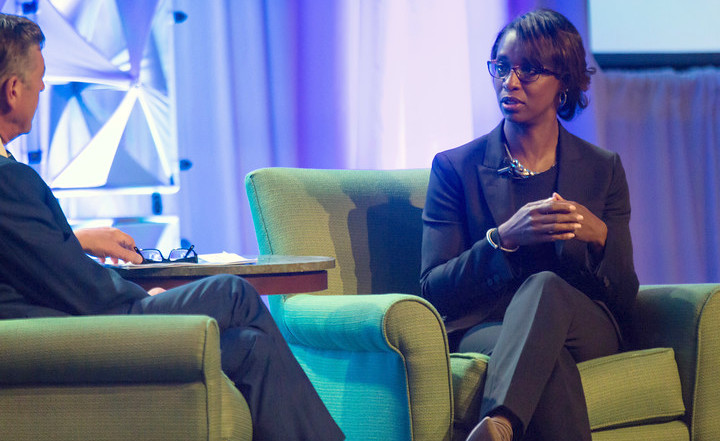 Greg Schmidt, Information Solutions Sales Executive at Rockwell Automation held an interesting session on Game-Changing Transformative Technologies: The Evolution of Analytics: From Predictive to Prescriptive. Predictive Analysis is a new technology that enables companies to utilize things such as sensors on equipment, or maintaining an Internet connection to a machine in order to gather data on machine usage to predict future down time due to repairs. This technology is groundbreaking since it allows companies to basically pre-plan and predict when a wearable part or machine will need to be replaced. Utilizing this technology eliminates the problems that arise when a machine such as a press breaks down. This would certainly save a lot of time and money and assure quality customer service for us in the label manufacturing business in Southern California. 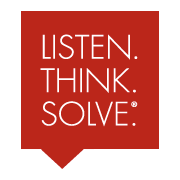 Dr. Jill George, Global Manufacturing Practice Leader at Development Dimensions International spoke about the people side of predictive analytics. Using Predictive Analytics on people is the practice of using statistics and predictive information or indicators to effectively select the right person to hire for your company. She said statistical data could be used to look for specific qualities and traits needed from potential employees to successfully complete their job. The use of this information can provide insight on understanding “people” data and how it links to corporate performance. It can essentially minimize workplace politics and assure employers fact-based decision making in the hiring or promotional process. The opportunities are endless and the information that was given was priceless.

Augmented Reality was also one of my favorite topics discussed by Ian Fisher, Senior Technical Architect at Siemens. This technology is currently being used in training employees. According to Fisher, studies have been conducted which proved that employee training in the assembly of a component which normally took one full day of training was cut to a mere 45 minutes by using Augmented Reality training. The time gap difference is amazing and could save precious time and money for employers. 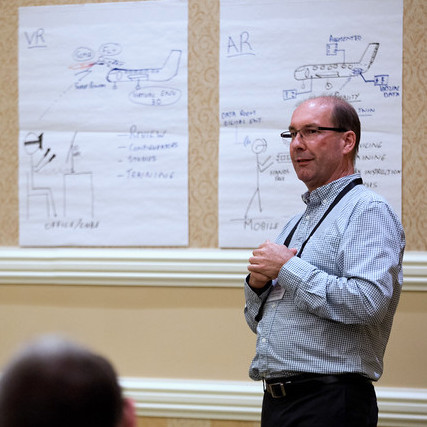 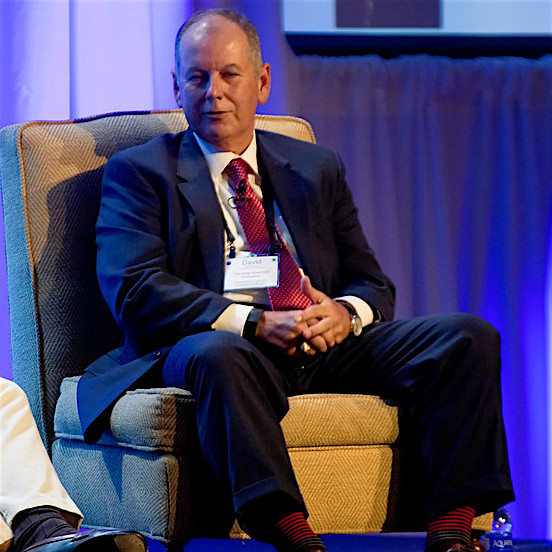 As a whole, the Summit was a great experience for my team and myself. We all understand that it’s imperative that we continue to be an innovative leader in the label and packaging industry and continue to disrupt and challenge ourselves in the workplace. We plan to continue to use augmented reality with our clients and their branding efforts and incorporate it into our training. And we’ll definitely explore using predictive maintenance statistics for equipment repair. In our label manufacturing business, these are all key areas we will continue to focus on to ensure our continued success. Overall, the opportunity to meet and collaborate with peers in the manufacturing industry was a very positive and engaging experience. I look forward to collaborating with these individuals throughout the coming year.